Software development at Ykone was stagnating, and causing problems for their wider business. On the verge of scrapping a potentially game-changing software product, we stepped in. By building a specialist offshore development team to deliver the software, it has finally become reality, and is driving the business to new heights.

For over a decade, Ykone has been a world leader in marketing influence for fashion, luxury, and beauty brands – including the likes of L’Oréal Paris, Dior, Swarovski, and Marc Jacobs. Headquartered in Paris, the company has offices in 7 cities around the world. Paris, Dubai, NYC, Bangalore

“We were struggling to find talented developers in Paris. We found them in Bangalore with The Scalers. It’s been 3 years our team is in place. It’s amazing to see how they have pushed our business forward.” 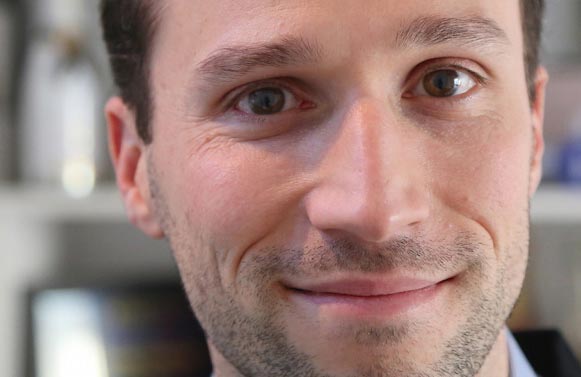 Olivier Billon, CEO of Ykone, had a grand vision for their proprietary software, Campaygn. It would change how the company discovered and tracked market Influencers, growing Ykone’s authority in its field – except it didn’t.

The software was cumbersome, and slow (think 10s or more to load each page) and the scarcity of local developer talent meant Ykone could never scale up, adjust to changing markets, or meet client demand.

The tool which should have enhanced Ykone’s business was becoming a burden – eventually, Campaygn became unsustainable. That’s where we stepped in.

What Olivier needed was a talented, collaborative team which understood his vision for Campayn, and had the technical skills to bring it to life. To familiar ourselves with Ykone’s requirements, we travelled to Paris to talk with the company’s major stakeholders.

On returning to Bangalore, we started building the development team. Our first job was to secure the lead engineer, who would direct the software project. Narayan was a veteran software engineer, with experience in leading Agile development teams – he was thrilled to learn of the opportunity.

By facilitating extensive knowledge transfer between Narayan and the relevant team members from Ykone, we made sure everyone was on the same page in terms of expectations. We hand-picked four senior engineers to make up the rest of the development team, all working directly under Narayan’s guidance.

We brought the whole team together and established clear communication channels with Paris: Ykone now had the offshore development team it needed to rebuild Campaygn from the ground up.

Ykone’s vision for Campaygn was that it would enhance their business – it has in fact become a cornerstone of their entire operation, increasing the speed and quality of their output beyond expectation. Three years after our first conversation, the Ykone offshore team is still highly active, and not a single engineer has left, or been replaced, in that time. This is a key factor in how Ykone has delivered such consistent results in that time period.

Campaygn was on the verge of having its plug pulled: today, Ykone is selling licences of their own software to the largest beauty brands in the world. CEO Olivier Billon flies to Bangalore every quarter to discuss developments and new ideas with his offshore team.

Oh, and those slow loading times? Down to fractions of a second.