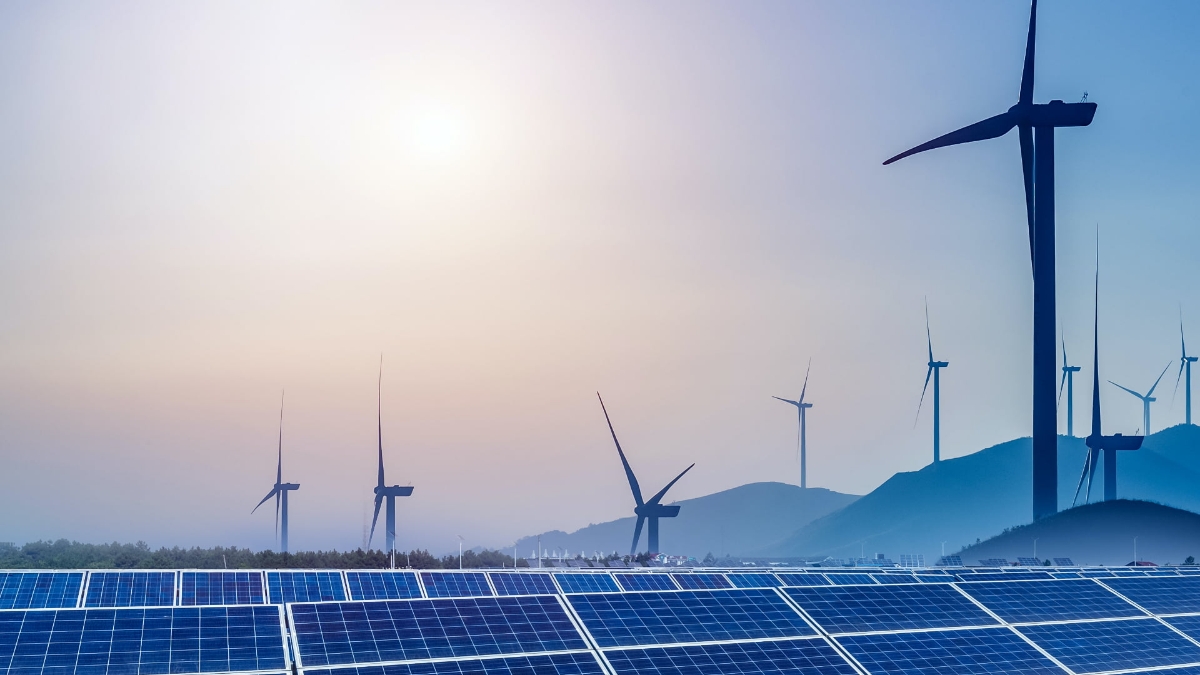 Global warming isn’t slowing down. Greenhouse gas levels are at their highest recorded levels, the oceans are heavily polluted and rising in temperature, and the planet’s resources are depleting. In fact, many experts suggest that we are in the middle of a climate crisis — one that needs to be addressed.

While climate change and its effects have become a critical conversation for governments worldwide, some of them have taken it upon themselves to build products and solutions using emerging technology solutions to fight the crisis head-on.

DID YOU KNOW?
Our planet is warmer now than it has been in 800,000 years.
Source: Ecotricity

In this piece, we’ll discuss a few innovative technology solutions that are significantly contributing to combating climate change.

The source of the biggest emerging technology solutions to combating climate change has actually been around for millennia — solar energy.

Solar panels use renewable solar energy and convert it into electricity without releasing greenhouse gases. Not only is this an extremely efficient process of generating power, but it is also significantly cheaper than fossil fuels. In fact, this emerging technology solution helped renewables in the US leap from 9% in 2008 to 17% in 2018. And it doesn’t stop there.

For instance, China built the Longyangxia Dam Solar Park — one of the largest solar parks in the world, spread across 27 square kilometers. This park outputs over 850MW, which is enough clean energy to power nearly 200,000 homes. Similarly, the Cochin Airport in India is the first airport to run entirely on solar power. In fact, the airport’s solar farm even gives back energy to the electrical grid! Netherland’s solar-powered bike path, California’s photovoltaic power station, Australia’s solar buses — these are just some of the many emerging solar technology solutions that are helping fight climate change.

DID YOU KNOW?
Up to 200 million people could be displaced by climate change by 2050.
Source: International Organisation for Migration

According to research by scientists, the world will be unable to limit global warming to 1.5°C without eliminating roughly 100 billion — 1 trillion tons of CO₂ that have already been released.

While planting more trees may seem like the simplest answer, it isn’t sustainable, nor is it a long-term solution, given the rapid rate of urbanisation and industrialisation in the world today. And hence, many companies are experimenting with different emerging technology solutions to capture CO₂ efficiently.

Some of the promising solutions include using bioenergy to capture and store carbon and the process of direct air capture. Today, there are over ten operational plants that capture direct air in the United States, Europe, and Canada, with plans for bigger plants underway. If successful, each plant can capture up to 1 million tonnes of CO₂ each year.

Similarly, a Swiss startup called ClimeWorks captures CO₂ and sells it to the food and beverage industry to make carbonated drinks.

Another company called Newlight uses the captured carbon dioxide to create a growth solution that feeds microorganisms that produce the material used to make bioplastics. In essence, the idea is to create a feedback loop that helps reduce the concentration of harmful carbon dioxide in the atmosphere, which can prove to be beneficial in tackling the climate crisis.

"Climate change is the single biggest thing that humans have ever done on this planet. The only thing that needs to be bigger is our movement to stop it." 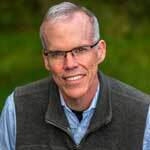 Geoengineering refers to technology projects that are specifically designed to tackle the effects of climate change. Though large-scale geoengineering hasn’t been implemented yet, scientists and tech experts believe that it is an emerging technology solution that will become absolutely essential to avoid the climate crisis.

For instance, SCoPEx (Stratospheric Controlled Perturbation Experiment) is a geoengineering experiment led by Harvard, partially funded by Bill Gates. The project aims at using a giant balloon to spread calcium carbonate particles in the stratosphere. While theoretically, these particles would help prevent ozone loss, a significant amount of research is still needed to understand the effects that this can have on global weather patterns.

Another geoengineering proposal involves releasing large quantities of iron into the ocean to stimulate the growth of phytoplankton, which acts as food for fish, thereby rebuilding carbon-sequestering fisheries. While these projects are still in the experimental stage, the opportunities are truly endless.

Over the last few years, hydrogen has emerged as one of the key ingredients in the energy transition space. Unfortunately, 95% of the hydrogen used in industries today is derived from natural gas or coal, which results in the emission of 9-12 tonnes of carbon dioxide for every ton of hydrogen produced.

However, green hydrogen can help eliminate CO₂ production to create a versatile zero-carbon fuel that can be used for a plethora of applications, ranging from energy storage, long-distance transport, and heat generation for industrial purposes.

Spain has recently announced a $10.5 billion investment in green hydrogen technology over the next ten years. The end goal is to use hydrogen to propel their trucking and shipping industry to zero-emission outputs. Similarly, Saudi Arabia has teamed up with a US company called Air Products to develop a green hydrogen production plant capable of producing 650 tonnes of green hydrogen fuel every day.

These are just a few examples of how emerging technology solutions can be used to fight the climate crisis. While they may not be able to entirely eliminate the harmful effects of climate change, it is still a step in the right direction and a big one at that.

If you’re interested in exploring the possibility of building a fully-integrated global development team in India, feel free to reach out to us by filling out the contact form. One of our senior executives will get in touch with you within 24 hours.