Many of the world’s biggest tech firms have chosen Dublin as their headquarters in Europe, although England isn’t short of innovative businesses. Outside of the south east and more specifically the greater London Metropolitan Area — Manchester leads the way. Once more famous for its music scene — producing some of the most famous British bands from its working-class neighbourhoods — it’s now home to the innovation of a different kind: technology. Let’s five deeper into the Manchester tech industry.

From the industrial to the technological revolution

The Manchester tech industry booming isn’t the first time the city has been a hub of British innovation. It was the home of the first stored computer system and the birthplace of the Industrial Revolution — ushering in a sea change in the way the world produces goods. While the days of cotton mills are in the past, the city is again at the forefront of northern innovation and development, only of a different kind. The city is catching up to London as the tech capital of the UK, attracting talent from across the country, with many pioneering tech founders choosing the home of The Smiths, Joy Division, and Oasis as the place to kick start their businesses.

Alongside the aforementioned musical giants of the past, today companies such as IBM, Google, and Cisco have found their place in Manchester. Revealed as Europe’s fastest-growing tech city in 2020, it attracted almost £200m in investment the year prior.

Leading tech businesses call the city home, with major ecommerce-tech player The Hut Group’s HQ based in the newly built Airport City — situated next to the international transport hub. The UK creates almost one unicorn a week, and the North plays a key role in that outside of the capital with one in three new vacancies based away from London. 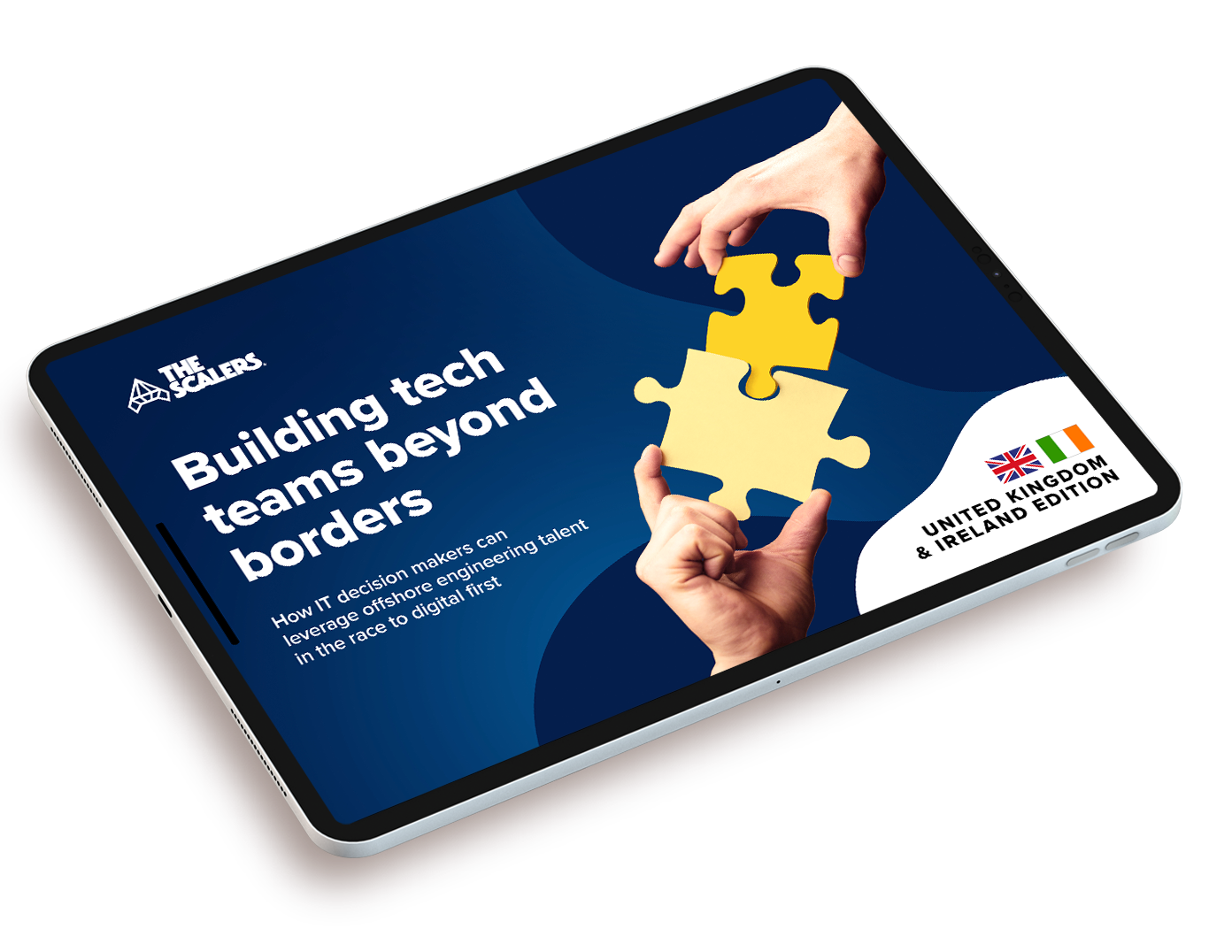 The phenomenon of ‘north-shoring’ has exploded, where businesses move their engineering operations to Greater Manchester. It’s seen leading organisations such as Auto Trader join a booming Manchester tech industry pioneered by digital success stories such as Boohoo and AO.

Digital industry in general is relocating to the North, with the MediaCity location providing ‘second homes’ to flagship British institutions such as the BBC and ITV. And, the trendy Northern Quarter acts as a base for budding startup tech businesses looking to tap into the large graduate population — a result of the city’s three major universities and student demographic.

Onshoring in Manchester: a game changer for Britain’s tech businesses?

Though the Manchester tech industry has exploded, with more and more businesses moving their development northwards, onshoring in Manchester poses its own set of challenges.

Although the salaries and premises prices in the North West are lower than in the capital and Cambridge — another of the South East’s major tech hubs — it’s catching up. Particularly salaries. Like most locations in Western Europe, the engineers are operating in a fiercely competitive seller’s market — and they’re the seller. As a result, they can demand incredibly high rates of pay, particularly with the rise in remote working making British, North American, and Australasian engineering talent a very hot commodity. In an industry that uses English as its primary communication language, they can be choosy.

Among other factors, such as the monopoly that the major tech giants have over the most elite-tier developers — onshoring in Manchester isn’t necessarily the smartest choice for forward-thinking CTOs. But there’s a viable alternative… 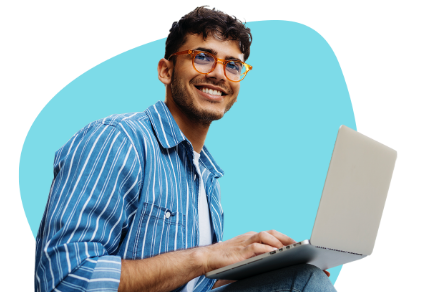 Can’t find the skills you need at home?

Developers are the lifeblood of your organisation in the race to software-centric business, so it’s important to find, assess, and hire the right talent. Although tapping into the Manchester tech industry is an option, there are significant challenges. With the right development partner and the right offshoring model, you can cast your net into global talent pools and access the skills you can’t find at home or that are prohibitively expensive.

A custom-built offshore development team is an integrated extension of your existing setup; you work with the developers the same as you do with your engineers at home — they’re full-time, value-adding colleagues, not outsourced support.

It’s offshoring that finally works. Our ebook, ‘Building tech teams beyond borders’ is focused specifically on the UK and Irish market and shows you exactly how you can make it work for your business.

To find out more about building your tech teams beyond borders, and how CTOs, CIOs, and VPs of Engineering can leverage global talent pools to scale at speed, download our latest report.

If you’re looking to build an engineering team offshore to plug the skills gaps in your business, feel free to reach out to us. One of our senior executives will get back to you shortly and help you move forward based on your requirements.

Delving deeper into the dedicated team model of offshore software development
Tech trends 2022: 9 developments to look out for
The digital direction of supply chain and logistics: industry perspective paper
Level up your business with an offshore team for enterprises
Top destinations with the highest number of software developers