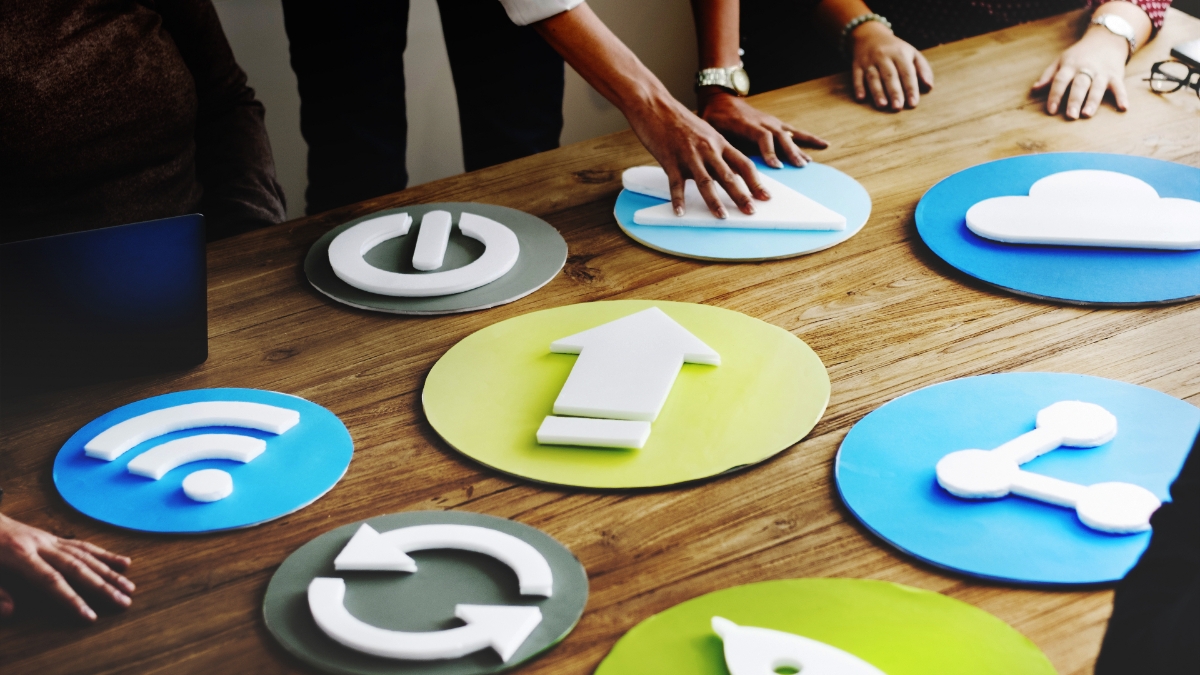 The past year has seen digitalisation initiatives increase by an as-yet incalculable degree. Driven by a requirement to diversify and protect vulnerable operating models during a period of unprecedented (and unpredictable) disruption, there’s been a whole host of interesting developments and digital transformation success stories. In order to keep competitive and in some cases simply stay afloat, many companies have been forced to adapt and digitalise their offerings. Local restaurants have moved into the online space, partnering up with UberEats to deliver their dishes to quarantined customers; gym instructors have studios for  streaming their classes online..

However, the move towards a digital future began long before face masks and hand sanitizer. Many of these solutions were already part of IT decision makers’ strategic roadmaps. But the pandemic forced them to accelerate their digital timelines and build new models. It could be argued that for some, it took the pandemic for them to realise that refusing to embrace the opportunities the digital world has to offer is now no longer an option. Wait a second, what is digital transformation?

It’s a good question, because it’s a term that’s not only overused, but also misused frequently. To quote from technology authority Gartner, it “can refer to anything from IT modernisation (for example, cloud computing), to digital optimisation, to the invention of new digital business models. The term is widely used to refer to modest initiatives such as putting services online or legacy modernisation”.

So, with that cleared up, let’s take a closer look at some select digital transformation success stories from the past couple of years.

Let’s start with a big hitter. The famous Swedish home and furniture giant showed that transformation isn’t limited to the financial sector and the automotive industry. When one thinks of digital initiatives, furniture isn’t necessarily the first thing that comes to mind.

First, IKEA purchased the online service TaskRabbit to help customers who don’t like assembling their own furniture — a foray into software. Next, they dipped into the smart home sector by developing its own products, and changing their payment processing. By June 2021, it was reported that they had seen a 300% increase in ecommerce sales as a direct result of their transformation efforts.

In order to be successful, digital needs to be embedded in every aspect of IKEA. And in practical terms, we’ve tripled ecommerce levels in three years. 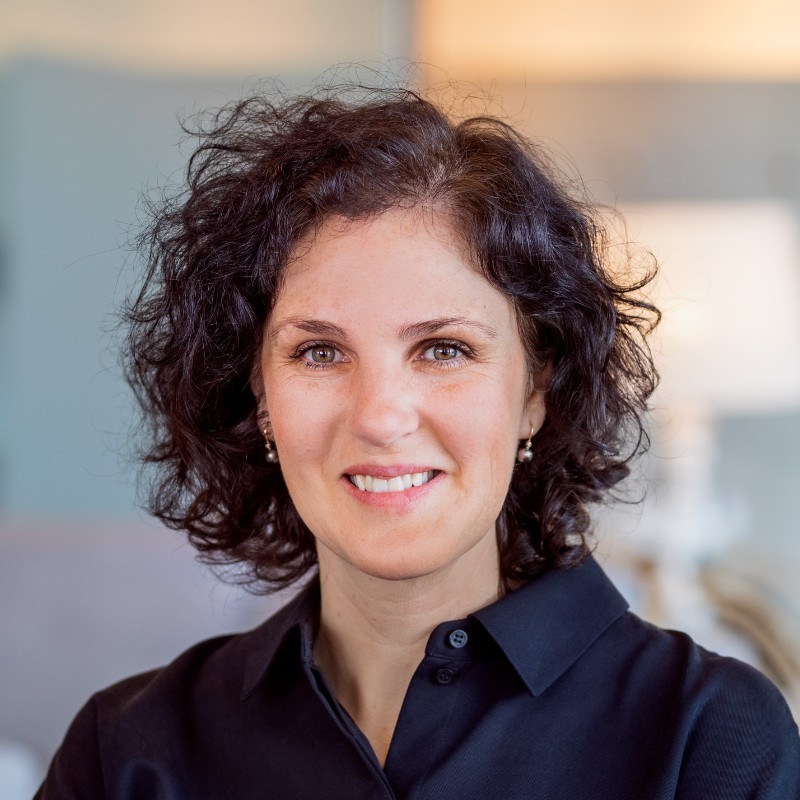 The King of Beers became the Kings of Digital Transformation when they decided to implement AI to revolutionise their processes. ABinBev, the owner of Budweiser, Stella Artois, and Corona, established the ‘Beer Garage’ — a Silicon Valley-based innovation centre, where it researches, develops, and tests technology-driven solutions.

They use it to dive deep into the brewing process to predict end-product outcomes. As of now, machines can’t taste test — so humans still have a role to play in Budwesiser’s R&D.

Digital transformation success stories don’t immediately make you think of sports. But digital has changed the game, literally. In European football, they say that attackers win you games but defenders win you championships. Perhaps in American sport they’ve added data and digital initiatives to that recipe.
They’ve leveraged the power of analytics with a venue management platform to help them deliver customer experience that goes above and beyond.

We’re trying to make better data-driven decisions. The world is changing and we have to change with it. 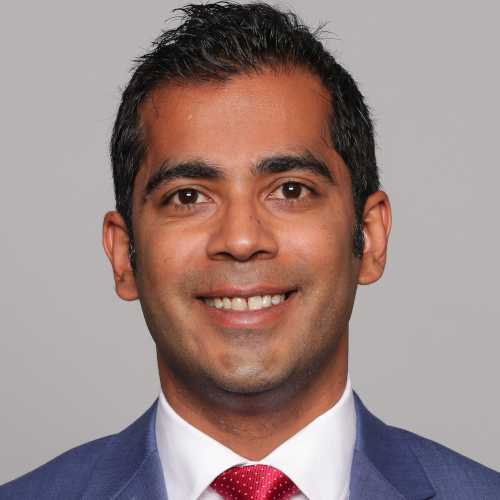 Arguably the most iconic brand in the world, the drinks giant implemented a transformation strategy that aimed to address the numerous changes in shopper behavior as the world has gone digital. Their goal was to update the Coke brand “for a generation that doesn’t see a line between the online world and the offline, reality and augmented reality.”

Their roadmap covered experiential, operational, cultural, and business. As a result they have been able to speed time to market for new products from three months to two or less. This results in an improved customer experience and increased sales.

Their high-profile commercial relationship with English football giants Liverpool FC and other sports teams globally means Under Armor have high brand visibility worldwide. This informed their decision to attempt to become more than a sports clothing company when they introduced ‘connected fitness’ — a platform to track, analyse, and share personal health data to their customers’ phones.

Providing data to Under Armor, it enables them to immediately identify fitness and health trends. For example they were able to recognise a walking trend that started in Australia, and the app facilitated the deployment of localised marketing communications way before their competitors knew what was happening.

As with all transformations, Under Armor’s was made possible by a change in thought towards a software-driven mindset. They recognised the power of digital innovation and ensured they had the tech talent to drive it through. Is this the end of digital transformation success stories? We certainly hope not! In the forthcoming years of the 2020s there’s no doubt we’ll continue to see many of the trends detailed above where brands are .keen to diversify their digital offerings to fend off potential disruptors and keep competitive

If you’re thinking of embarking on a transformation journey, on becoming a software-driven business then an offshore team can help facilitate your journey. If you want to leverage Bangalore’s IT ecosystem, feel free to reach out to us by filling out the contact form. As experts in building the best engineering teams in India, we can help you build your A-team.