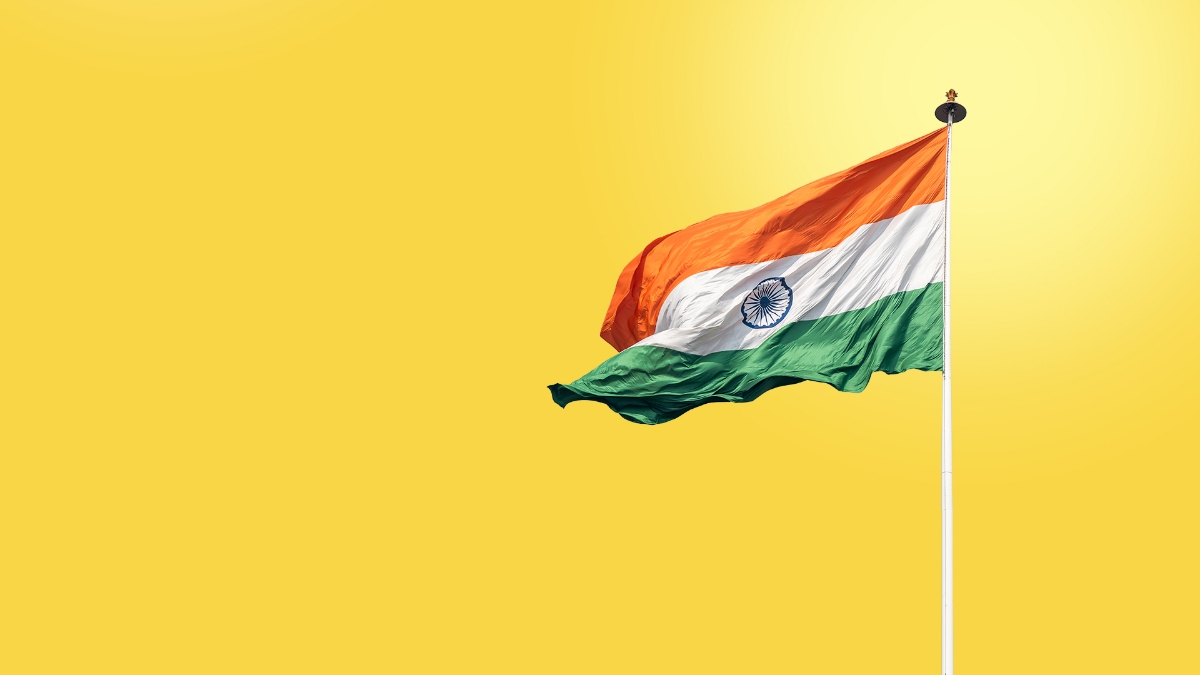 In our previous blog post, ‘Top Software Development Countries in 2021: Part 1’ , we spoke about how growing fast, and scaling teams is no longer an option for companies — it’s now a necessity for survival. We also listed out four popular countries that are a haven for software developers in 2021. They have a deep talent pool, offer cost-efficient operations, and can definitely help you build a stellar team to take your services and products to the next level.

This blog post mainly focuses on countries that are often forgotten. Though these IT offshoring countries may not have a massive talent pool like the other popular ones do, it can still work for companies that are just starting out and are looking to scale their operations without burning a lot of capital at the get-go.

For years, tech giants such as IBM, Nokia, Intel, and Samsung have outsourced their software projects to Vietnam. In fact, in 2018 alone, Vietnam exported $3.5 billion worth of software according to the Ministry of Information and Communications. Today, Vietnam is more than just another IT offshoring destination.

Local IT businesses in the country are branching out into other technology areas such as Fintech, blockchain, SasS, E-commerce, and Artificial Intelligence. Though these markets may be growing at a slower pace, they’re definitely growing steadily and will continue to do so. So if you’re looking for cost-effective labour in newer technologies, Vietnam might be worth a shot. 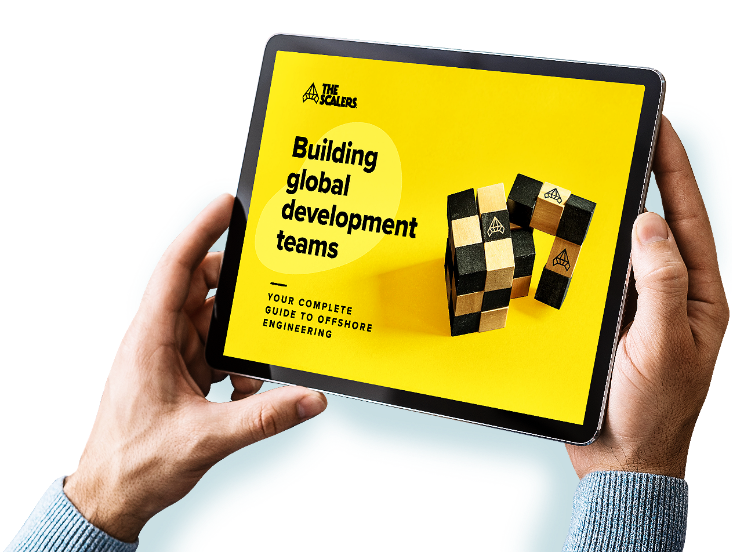 Over the last couple of years, the IT industry in Poland has played a pivotal role in the economy of the country. According to a study by Euromoney, the IT services sector in Poland has grown by 8.2% per year between 2015 and 2019; This growth is entirely owed to the pool of over 15,000 engineers that graduate in the country every year.

One of the most substantial advantages of the Polish IT market is the lower costs. With labour costs anywhere between 20-50% lower than Western Europe, Poland acts as a cost-effective option for countries that want to scale but cannot afford the sky-high prices in the West.

Though Poland is not a hi-tech hub yet, the country can definitely be a lucrative IT offshoring destination, especially for companies in Western Europe where the time and cultural differences are almost negligible.

South Korea, ranked as the most innovative economy, has been dominating the international charts in R&D through its value-added manufacturing and patent activity. Boasting the fastest average internet connection in the world, South Korea, which is a relatively small country, has become an economic powerhouse. The country is a melting pot of innovation, even competing head-on with Apple in the smartphone race. 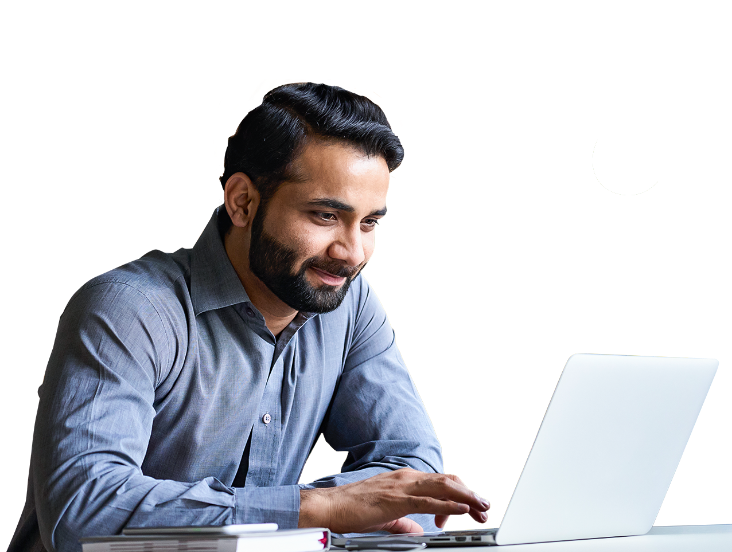 South Korea is now spearheading the industrial revolution through digitisation, robotics, artificial intelligence, autonomous vehicles, and increased connectivity. Apart from this, Korea is also a leader in digital banking and Fintech startups. If you’re looking to leverage Asian talent at cost-effective prices, South Korea might be an option worth exploring.

Latin American countries such as Mexico and Peru have become a relatively new entrant to the IT offshoring industry. For instance, Mexico is a really convenient option for Northern American companies because of its geographical proximity. Apart from that, the cultural differences between the two sides aren’t all that significant either.

With hourly rates varying from anywhere between $20 to $50, Mexico offers reasonable services and a well-educated workforce. The number of IT specialists in the country is slowly growing, with many engineers always on the lookout for an opportunity to develop their professional and managerial skills. However, because the IT industry in Latin America itself is relatively new, there is ample room for improvement in the programming and business management space.

Ultimately, irrespective of the country you choose to offshore your IT processes to, the key is to collaborate with an offshore partner that can provide the best value for your business. It isn’t always about the cost, or about the geographical proximity — value trumps all.

If you’re keen on building a remote team in India, feel free to reach out to us by filling out the contact form. One of our senior executives will get back to you within 24 hours.